I am Robert Verwaijen (42), an enthusiastic financial professional who always rapidly gains confidence and trust among colleagues and clients. I have been working as a controller since 2000 and as a consultant since 2011. In my work, I like to structure, to finish what I start, and to create an harmonious atmosphere. My motto is:

In 2000, I started my career as Assistant Group Controller at the global corporate headquarters of CSM NV, a listed company active in the food industry. After almost five years, I switched to the VION Food Group, one of the ten largest companies in The Netherlands at that moment.

At VION, I worked as Group Controller, then as Business Controller of two operating companies (NL and UK), and again on corporate level as Controller Accounting & Reporting. In the last-mentioned role, I developed a specialism regarding Oracle EPM / Hyperion tools and trained colleagues from all over the globe.

Early 2011, I joined Profource. As a senior consultant I could apply my passion, which lies on the intersection of controlling and the software tools mentioned, within various organisations. These assignments for clients were not my only role: I also helped establishing and positioning the newly formed team of controllers within Profource. As Lead Consultant, I was closely involved with managing and educating the team members, and with recruiting new colleagues.

In July 2016, I started my own venture as a consultant, which is named Verwaijen Consulting and based in Helmond, The Netherlands. 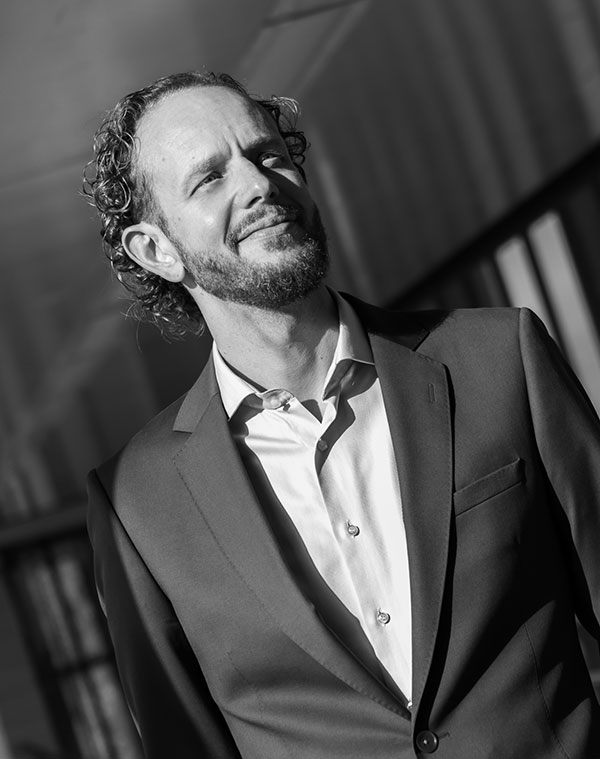 In my career as a consultant, I have successfully fulfilled assignments for the following clients: 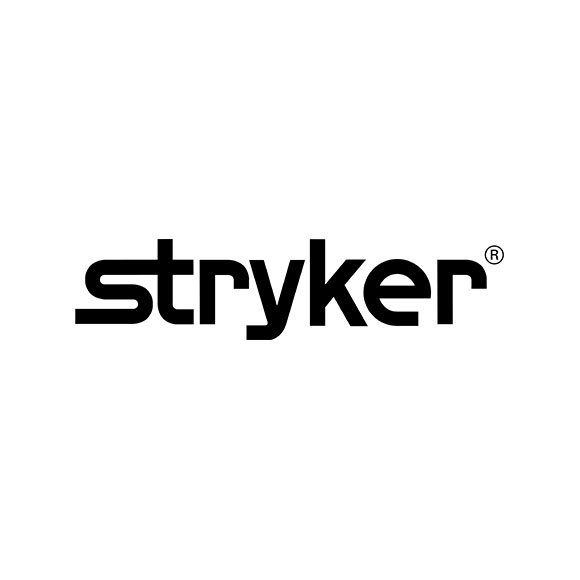 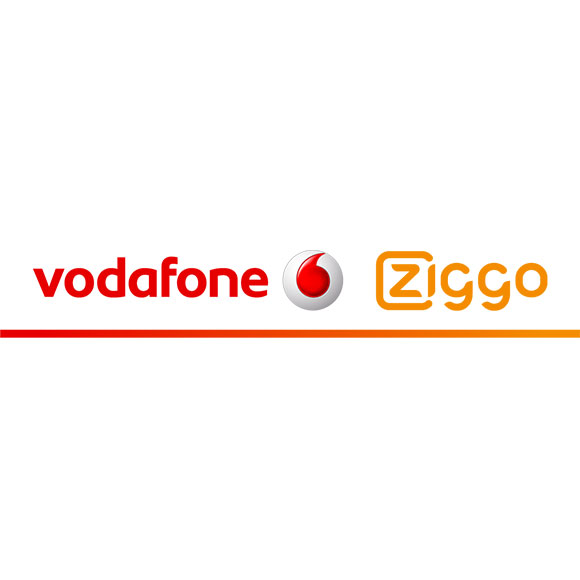 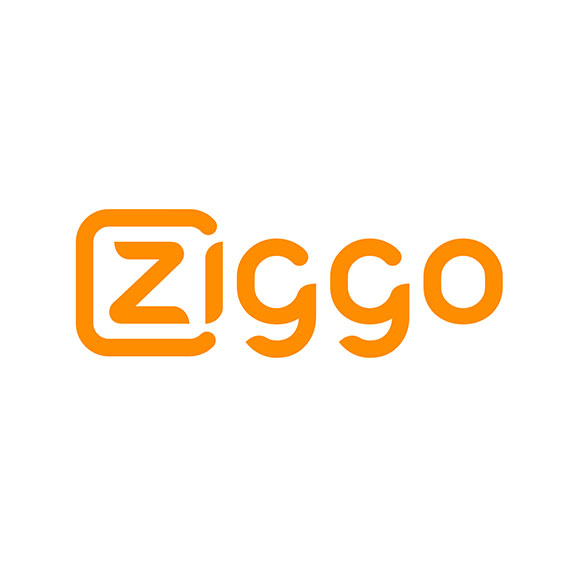 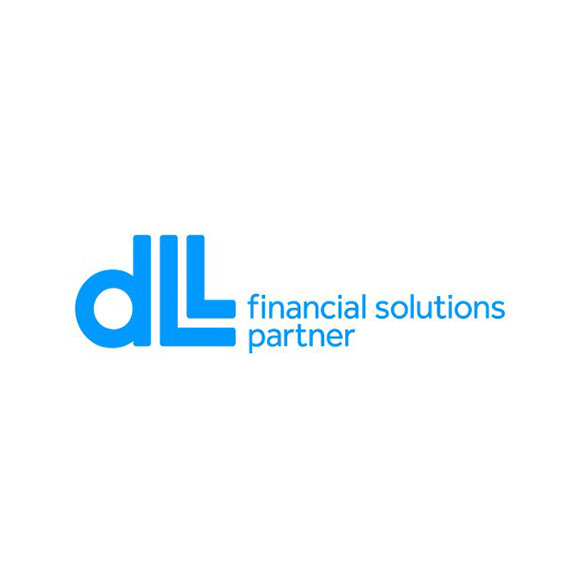 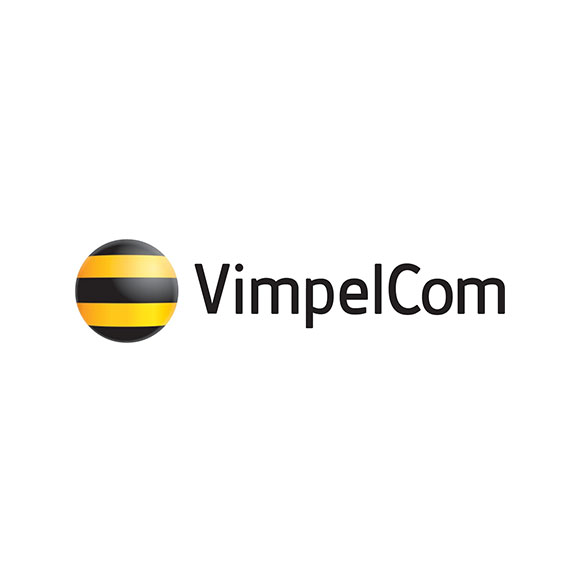 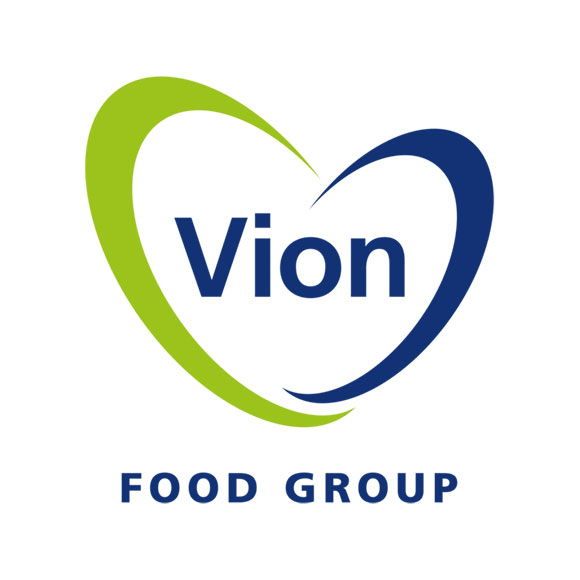 If you have any questions about my services, or if you need further information, please feel free to contact me.